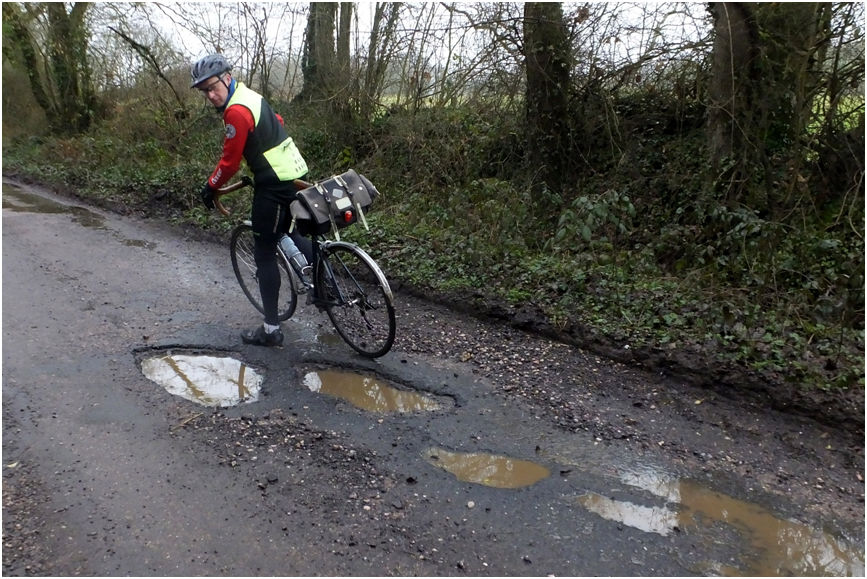 Potholes are an annoyance for drivers and can cause damage to vehicles. For cyclists they pose an even greater threat, that of injury and even death. Since 2007 the number of cyclists seriously injured or killed each year as a result of potholes has shown a steadily worsening trend as road maintenance budgets have declined. In 2007 17 cyclists were killed or seriously injured. By 2016 this figure was 64. Over the 10 year period 22 deaths and 368 serious injuries were recorded.  This increases to 24 deaths and 439 serious injuries when inadequate or masked signs or road markings are added.

Cyclists are more likely to encounter potholes as the majority are on the edge of the carriageway and are more common on the smaller, quieter back roads we prefer to use. In Worcestershire these roads represent by far the largest proportion of the Highway network, but are only inspected annually whereas the main roads are inspected monthly. That’s why its important all road users report any dangerous potholes so they can be fixed more quickly. There are now two options for doing this.

As Highway Authority the County Council has an on-line reporting tool on its website www.worcestershire.gov.uk All you need to do is click through on the ‘Report’ and ‘Potholes’ buttons. There’s also a useful video showing you how to complete the form. Once reported, major defects should be fixed within 1-24 hours and others between 7 and 28 days. Only holes over 200mm in diameter (the size of a dinner plate) and 40mm deep (the depth of a fist) will be filled. On cycle-ways and ped-ways any hole or ‘up-stand’ over 20mm can be reported. The County will also fill linear cracks that a bike wheel could get caught in, clear away debris and fix signs and repaint road markings.

The national charity Cycling UK with support from the Department for Transport also offers an iOS and Android ‘Fill That Hole’ App. This makes it easier to report potholes in situ. The App is easy to use and automatically sends your report to the appropriate Highway Authority. This means it can be used for reporting potholes and road defects anywhere in the UK. Its also useful for motorists to have too. You can download your free App from www.fillthathole.org.uk. 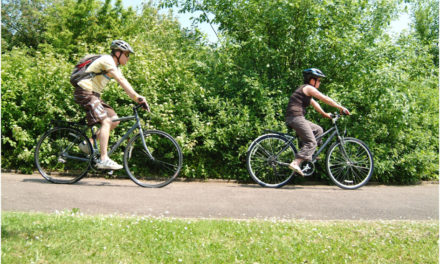 Coronavirus Q&A: is it safe to cycle? 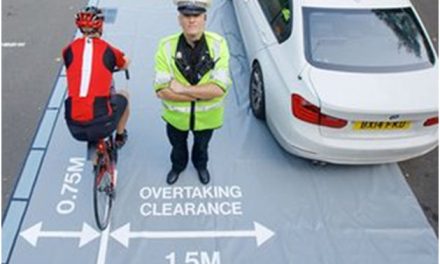