Bike Worcester wanted to examine the relationship between levels of motor vehicle traffic, numbers of cycling journeys, and road traffic-related injuries during May 2020. We were interested in this month because people were going back to work and traffic levels were increasing: anecdotally, people reported an increase in traffic levels compared to the first stages of lockdown in March and April. So, how much traffic was there during May, and how did that affect casualty rates from road traffic accidents?

In the same period, there was an average 219% increase in cycling journeys.

This means that in May, motor vehicle traffic almost halved, in comparison to equivalent pre-COVID levels. In the same period, cycling journeys more than tripled.

This data was obtained from West Mercia Police, via a Freedom of Information request. It covers Worcestershire, Herefordshire, Shropshire, and Telford & Wrekin. We asked for information on the number of road traffic collisions resulting in death or injury, for May 2019 and for May 2020. In May 2019, 168 road traffic collisions resulted in injuries, including 33 causing serious injury and 4 leading to fatalities. In May 2020, the total was 67, of which 20 caused serious injury, and one caused fatalities. Overall, this is a 60% decrease in the number of road traffic collisions that caused injuries, and a 75% decrease in fatal accidents. 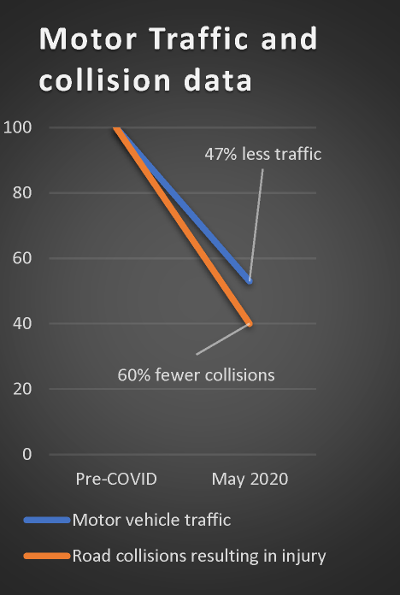 It is obvious that less traffic on the roads leads to fewer accidents. We don’t need statistics to tell us that. However, what we’re interested in is the details. You might expect the number of collisions to be proportionate to the number of journeys. But this data suggests that is not the case. A 47% decrease in motor vehicle traffic led to a 60% reduction in collisions causing injuries. The collision rate dropped more than the traffic levels. Reduce traffic a little, and you can reduce injuries a lot.

There are a number of factors that contributed to this: those still driving during lockdown were more likely to be experienced, professional drivers. And people were less likely to be suffering fatigue while commuting. But the congestion of the network is a key factor: the nearer the road network gets to its maximum capacity, the smaller the margin for error and the greater the danger: human errors are more likely to cause injury on busy roads than quiet roads.

Lockdown data has shown that reducing motor vehicle traffic reduces the collision injury rate drastically. The resulting savings for the emergency services and NHS are dramatic. Reducing motor vehicles traffic makes roads safer and more pleasant for those who need to use their cars.

An environment in which cycling journeys triple and car journeys halve is one in which 60% fewer injury-causing collisions take place. A balanced transport infrastructure in which people can safely choose to walk or cycle makes the roads safer and more pleasant for all of us: for people who walk, for people who ride a bike, and, crucially, for the many people who need and rely on motor vehicles. 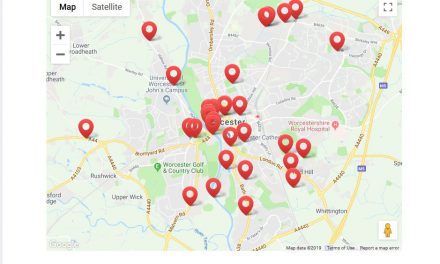 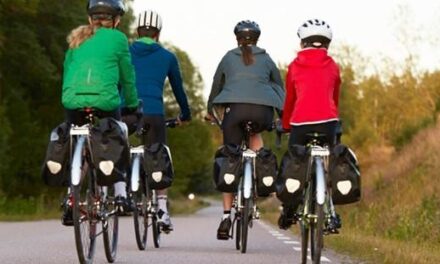 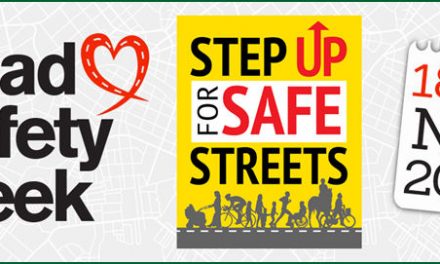 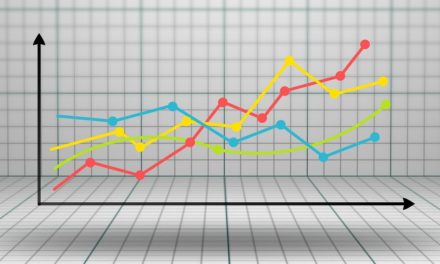